Home / About Our Charity, Our Services & Fostering Agency / Our trustees

St Christopher’s Trustees work across our Councils in the UK and Isle of Man. They bring a variety of transferable skills and knowledge to the organisation, and spend time getting to know our young people and staff in line with the Nolan principles. 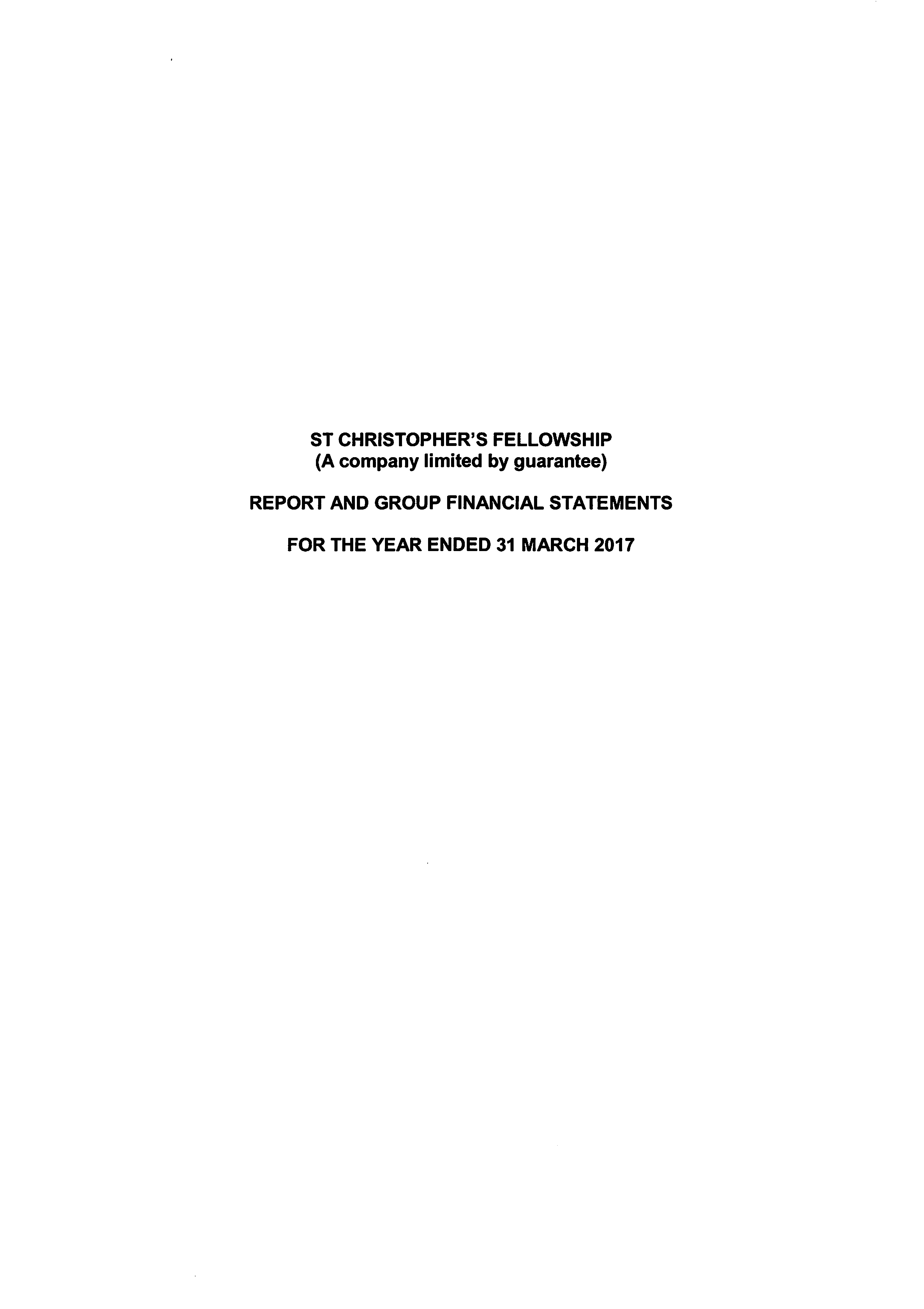 'St Christopher’s is a wonderful organisation that puts the children and young people that they work with at the front and centre of everything that they do. It is an honour and a privilege to be associated with the incredibly committed staff and trustees throughout the UK and the Isle of Man, who dedicate themselves to creating brighter futures.'

© St Christopher’s Fellowship 2022. All rights reserved. A Company Limited by Guarantee in England No. 321509.